Why Do You
Do What You Do?

Have you ever wondered why you do what you? You affirm and declare that you will do something or you won’t do something – then, before you realize it, you have done exactly the opposite. Time and time again, you declare, “I won’t lose my temper,” “I won’t eat those Cheetos,” “I will follow through and complete my project.” Most of the time, you are not consciously aware of why you do or don’t do a particular thing. You have to stop and ask yourself. Often times it takes a little soul searching.

One of my clients, whom I’ll call Griffin, used to berate himself for past mistakes; he was incredibly hard on himself, much more so than anyone else would ever be. At first look, he thought this pattern was because of his fear of failure. Upon deeper reflection, he realized, with a great AH-HA! that he was driven by his fear of success. The pressure, the overwhelm, the exhaustion were all ploys to force him away from his vision – his dream. With coaching, Griffin figured out that if he actually accomplished his dream, then he would have to make life changes to align with that dream. And his fear of that level of success held him hostage, making his goal seem unattainable. The fear of living up to his own accomplishment stopped him, or at least stalled him temporarily. Once he had insight into why he was doing what he was doing, he could map out a different path and stop getting in his own way. 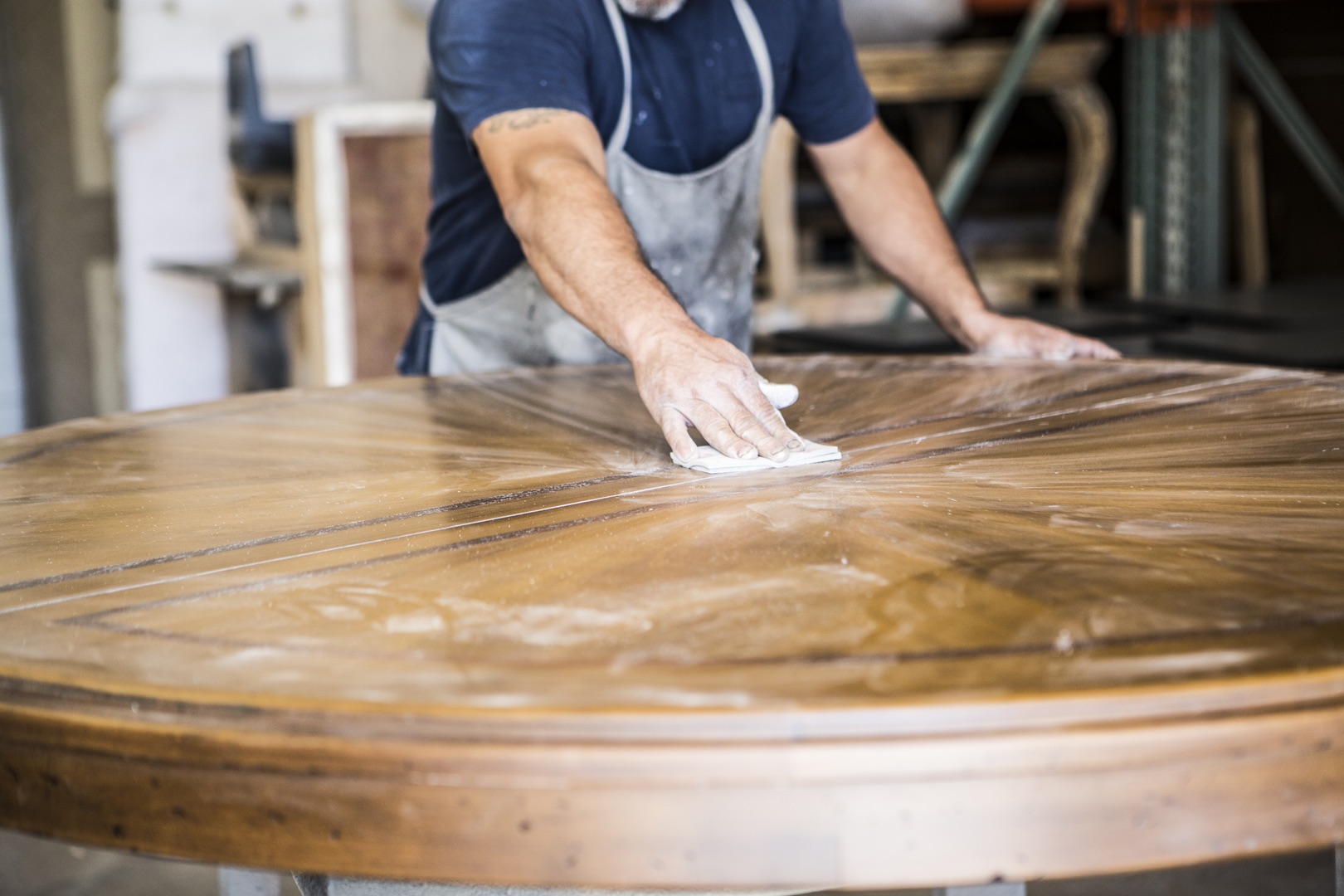 When you find yourself wanting to change something about your behavior, yet you can’t seem to make the change, this is an opportunity to get to know yourself better. There is a pay-off for everything you do. Inquire to yourself, “What need is being met when I … resort to negative self-talk, take that drink, eat that bag of candy, fly off the handle, stop short of success, run from a new challenge?” Even your most disturbing or annoying behavior serves you in some way.

When you recognize the underlying need that is being met, then you can plan a new strategy and experience freedom from the self-sabotage. Woo-hoo!

If you have a behavior you would like to change, a project you want to accomplish, or a relationship to mend, give coaching a try. Take the next step to your personal freedom. Contact Robin today for your free consultation to see if coaching is right for you.

CONTACTS
Please email or message me through Facebook to inquire. Thank you.
Robin@RobinVolker.com