How Arnold Did It

Set your sites and cast your life vison.

As a young boy in rural Austria, Arnold Schwarzenegger made a decision for his future. After reading an article in a magazine about Reg Park, the Mr. Universe Body-Builder, Arnold decided he was going to follow in Park's footsteps. Reg Park was an acclaimed body-builder and was the star of the movie Hercules. The idea of using body-building as a path to movie fame, stardom, and success appealed to young Arnold, so he set his sights and cast his life vision.

Arnold’s friends and family laughed at him. Yet Arnold could see his future in his mind. He saw himself on the cover of magazines like he had seen Reg Park. He kept that image alive and active, day after day, year after year. He held onto his vision, even when things didn’t turn out the way he had hoped or when he was tired and discouraged.

Arnold’s hard work and persistence began to pay off. He began to win body-building competitions. Eventually Arnold won the coveted Mr. Olympia title, not once, but six times, making him the greatest body-builder of all time.

In 1976, Arnold was interviewed by Steve Chandler, then a newspaper columnist in Tuscon, Arizona. When Steve asked Arnold what was he going to do now that he had retired from body-building. Arnold calmly and casually said, “I’m going to be the number one box-office star in all of Hollywood.”

Chandler tried not to laugh and asked, “How do you plan to do that?”

Arnold continued, “It’s the same process I used in body-building. You create a vision of who you want to be and then you live into that picture as if it were already true.”

This has become one of the most used motivational quotes in life and sports coaching. Let’s break it down.

You – You are the key. This is not about what anyone else wants – not a parent, a spouse, a child, or any other person. This is about YOU.

Create - Create means to bring into existence, to produce, to generate. What you create comes from within you. 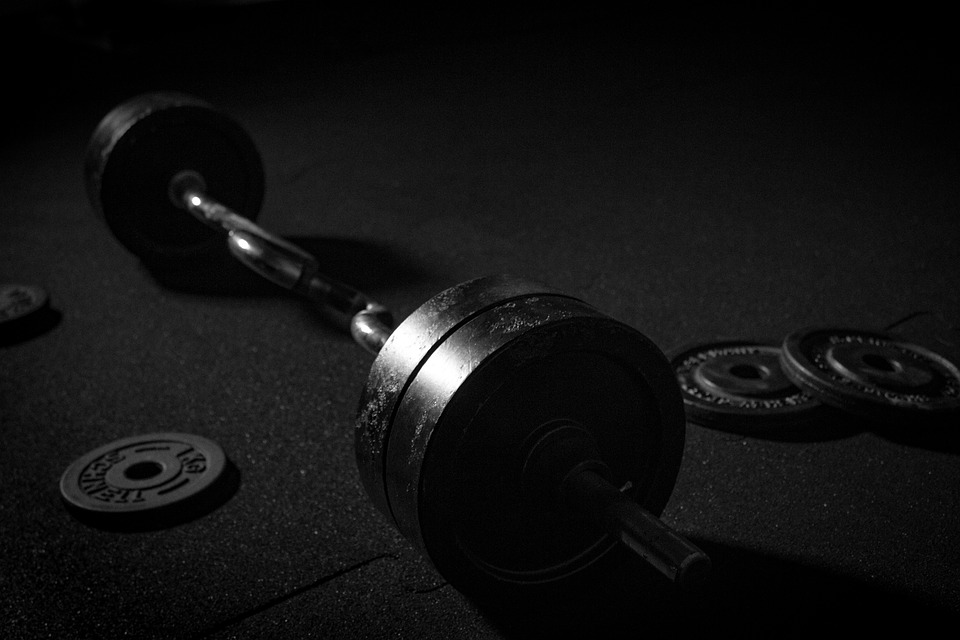 A vision – A vision is an idea or a mental image that you can fully sensorize with all your senses. You can see it, smell it, taste it, touch it, hear it.

Of who you want to be - Who is that person that is seeking expression through your life? Who do you really want to be?

As if it were already true – Act as if. Don’t wait. Begin NOW! Don’t let current circumstances keep you from living out your dream.

If a reporter interviewed you today and asked, “What do you want to do now,” how would you answer that question? Would you have an outrageous answer like Arnold did?

To explore your personal vision, make an appointment with Robin for a free 15 minute assessment.

CONTACTS
Please email or message me through Facebook to inquire. Thank you.
Robin@RobinVolker.com